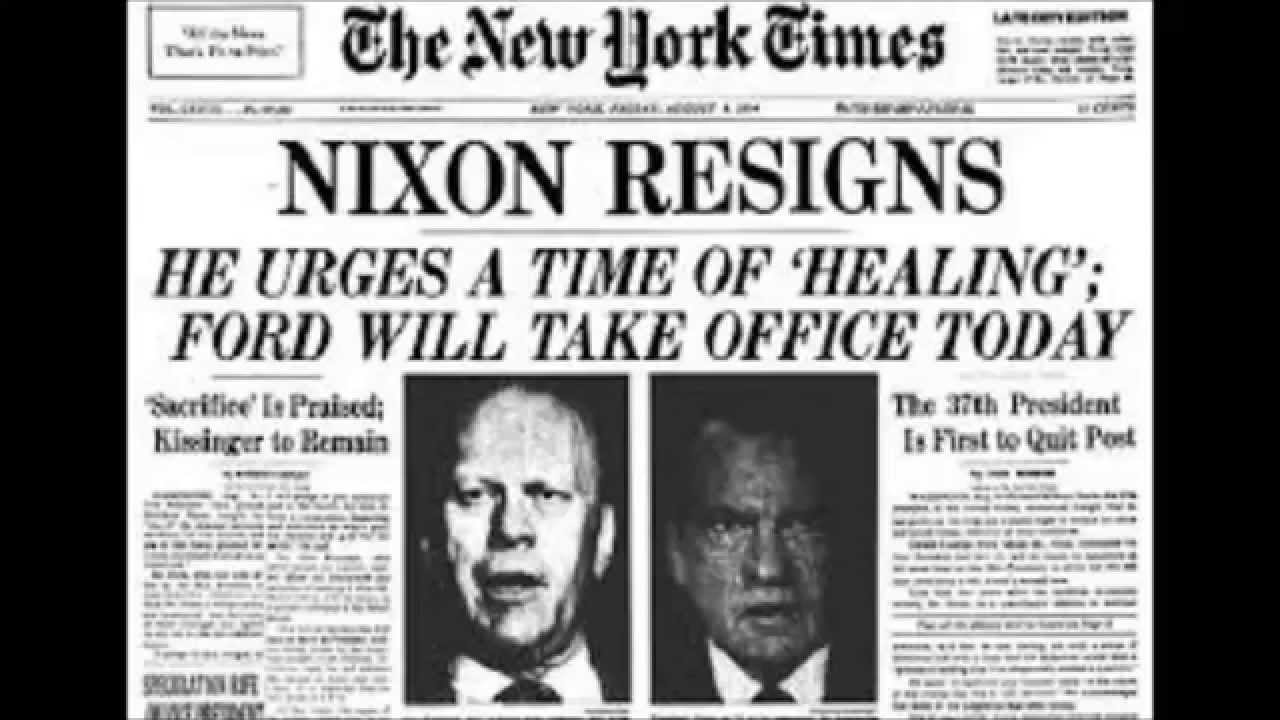 The President of the United States’ latest threat to democracy: journalists should have to name sources. Not long before he made the comment in a speech, his staff briefed journalists on the condition of anonymity to discredit a New York Times story about contacts between Trump’s campaign and Russian officials. Let’s put aside the hypocrisy of this and concentrate on the potential pernicious consequences.

I’ve worked on both sides of the mass media fence as a journalist and as a media advisor. I’ve been on the receiving end of inaccurate reporting. The media is not some holier-than-thou institution that’s beyond reproach. The media sometimes gets information wrong. It destroys reputations. It’s a thorn in the side of governments. Which is why the media is the first thing to be restricted whenever there’s a coup.

The media’s watchdog role is vital for our democracy. As President Kennedy said in December 1962, it’s one of the ways governments are held to account. Unnamed sources are essential for the revelation of information that otherwise would be kept hidden. The consequences are disastrous when that doesn’t happen. Without it, the media is a mouthpiece for the government as we saw in Nazi Germany and Soviet Russia.

It doesn’t take long for a country to change for the worse. The Nazis were not taken seriously until the 1930 election for the federal legislature. Less than three years later Hitler was Chancellor. Five days after taking office, a Decree for the Protection of the German People was enacted on 4 February, 1933. Restricting media freedom was one of its provisions. The Nazis thought the media was the enemy too.

Trump’s media attacks are insidious, dangerous and must be resisted.