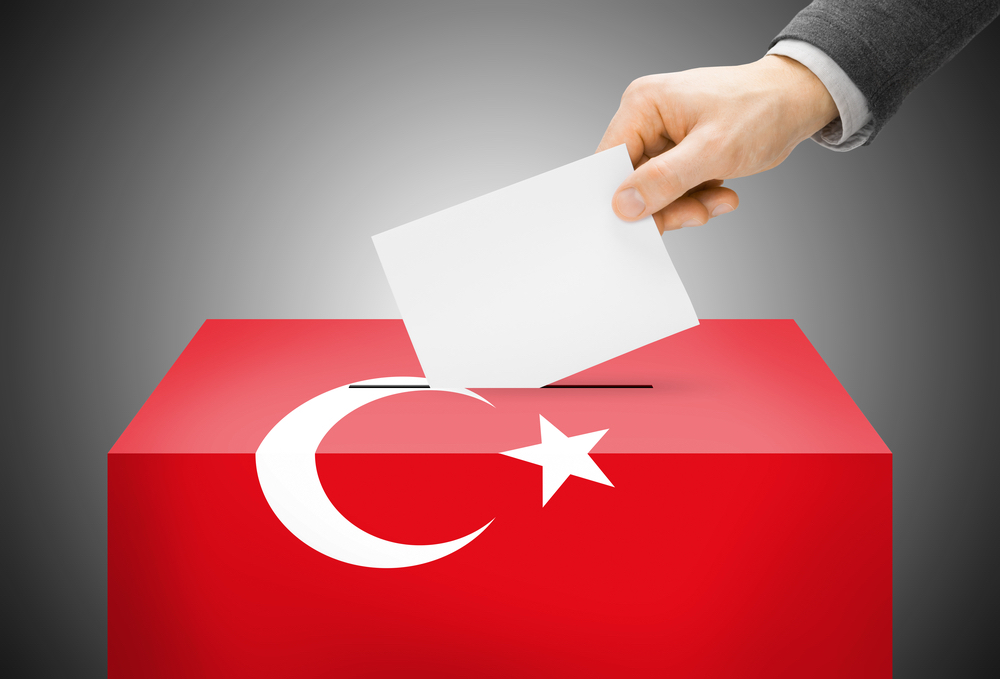 Democracy is the worst form of government, British statesman and war-time leader Winston Churchill said, “except for all the others.” Democracy died in Turkey yesterday. The yes vote in the referendum to extend presidential powers was won 51.3% to 48.6%. But it was much more than that. It was a decision to abandon the modern state established on 29 October 1923 by Mustafa Kemal, better known as Ataturk, or “Father Turk”. His vision was a western-style Turkey in which the legislators represented the sovereignty of the people.

President Recep Tayyip Erdoğan’s vision is for Turkey to become the leader of the Muslim world in which its partners will be Pakistan, Malaysia, Egypt, Iran, and Indonesia. The president will represent the sovereignty of the people.

This dramatic and fundamental change is another alarming turn to the extreme right  in Europe. Europe has been there before. And the results still reverberate throughout the world.

Erdoğan used a time-honoured grab for power by couching his arguments in the guise of strengthening the country to ward off threats. His ruling party, the Justice and Development Party or AKP, argued the changes were nothing more than a typical executive presidency, with the head of state doubling as head of government, just like the United States.  A report by the Council of Europe’s Venice Commission found “little resemblance” between Erdoğan’s proposals and the US.

The 18 approved proposals transfer power from the legislature, the Grand National Assembly, to the President. The Assembly will become an advisory group. Turkey will no longer be a democracy.

There are parallels to Hitler’s rise to power and consolidation of it. I am not saying Erdoğan is like Hitler or that the AKP are Nazis. I am saying there are similarities in method.

There has been a state of emergency in Turkey since the failed coup attempt on 15 July last year. Hitler claimed the fire that destroyed the legislature, the Reichstag, was part of a plot to overthrow his month-old government. A state of emergency was declared on 28 February 1933. The Nazis blamed the Communists who admitted lighting the fire. But there is argument about whether or not the Nazis were involved.

Erdoğan blamed the coup on US-based cleric Fethullah Gulen. He denies involvement. The state of emergency prevented the opposition from campaigning freely against the proposed changes. Germany’s opposition parties were also muzzled.

Since the Turkish coup:

The 18 approved proposals to change the constitution include:

Turkey’s opposition parties say they will challenge the referendum result. Their efforts are likely to be in vain given Erdoğan’s dominance. History has innumerable examples of unrestrained power. Turkey’s president now has it. Minority groups, AKP opponents and supporters of democracy will be oppressed. The stability of Europe and the world is now less certain.